One of America’s leading modern artists, painter William Glackens (1870-1938) had a keen interest in the work of Pierre-Auguste Renoir that has long been recognized. He saw the French Impressionist’s works in New York galleries as early as 1908 and had unique access to the growing collection of his friend and colleague, Albert C. Barnes. However, Glackens’ specific debt to the art of this important French modernist has never been fully explored. William Glackens and Pierre-Auguste Renoir: Affinities and Distinctions fills this void by bringing together 25 works by each artist that illuminate Renoir’s influence on Glackens’ artistic development. It also reveals how changes in Glackens’ work after 1920 illustrate his response to Renoir’s late work, as well as that of other important European modernists in Barnes’ collection in order to forge his own distinctive American modernism. On view at NSU Art Museum Fort Lauderdale from October 21, 2018 through May 19, 2019, the exhibition defines Glackens’ late style for the first time (c.1920 to 1938), and also sheds light on the history of taste in American collecting from the late-19th to the mid-20th century.

William J. Glackens and Pierre-Auguste Renoir: Affinities and Distinctions is organized by NSU Art Museum Fort Lauderdale and is curated by Barbara Buhler Lynes, Ph.D., Sunny Kaufman Senior Curator. Following its presentation in Fort Lauderdale, the exhibition will also travel to other venues to be announced.

The exhibition demonstrates Glackens’ response to Renoir’s Impressionistic work from 1860 to the mid-1880s, which was avidly purchased by a wide variety of American collectors. Renoir’s late work from the mid-1880s to 1919 appealed to other influential collectors such as Leo Stein and Barnes. Glackens, who traveled to Paris in 1912 on behalf of Barnes, purchased works for his then fledgling collection. Glackens was the only American artist who subsequently had nearly carte blanche access to Barnes’ increasingly important collection of American and European modernist art, which consequently had a profound influence on Glackens’ painting as demonstrated by Dr. Lynes in this exhibition.

Glackens presumably became aware of Renoir’s art as early as 1895, when he first visited Paris. However, his knowledge of Renoir did not play a role in the development of his work until after he attended the 1908 exhibition of 41 Renoir paintings at the Durand-Ruel Gallery, New York. When he was sent to Paris by Barnes in 1912, Glackens’ purchases included works by Renoir, Pierre Bonnard, Paul Cézanne, Paul Gauguin, Vincent van Gogh and others. These acquisitions sparked Barnes’ growing interest in modem European art as well as his enthusiasm for the late work of Renoir. Glackens’ study of the late Renoirs and the other works in Barnes’ collection by Cezanne, Matisse and Charles and Maurice Prendergast, shaped his continuing realization of his own conception of the modern. 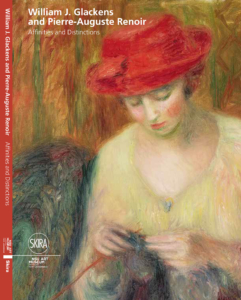 The exhibition was accompanied by a fully-illustrated catalogue published by Skira, with essays by Bonnie Clearwater, Barbara Buhler Lynes of NSU Art Museum Fort Lauderdale, Avis Berman, independent scholar, and Martha Lucy, Deputy Director and Curator of the Barnes Collection. To purchase the catalogue, please email [email protected] or call 954-262-0252 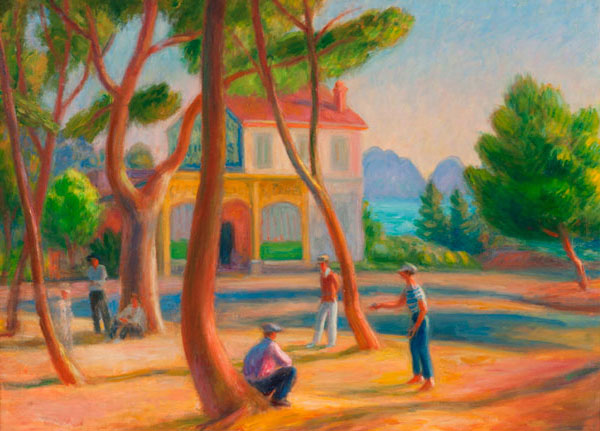 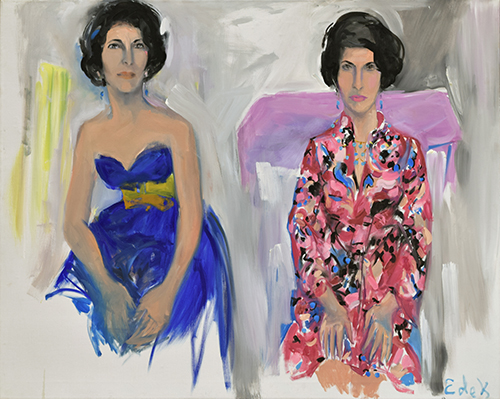 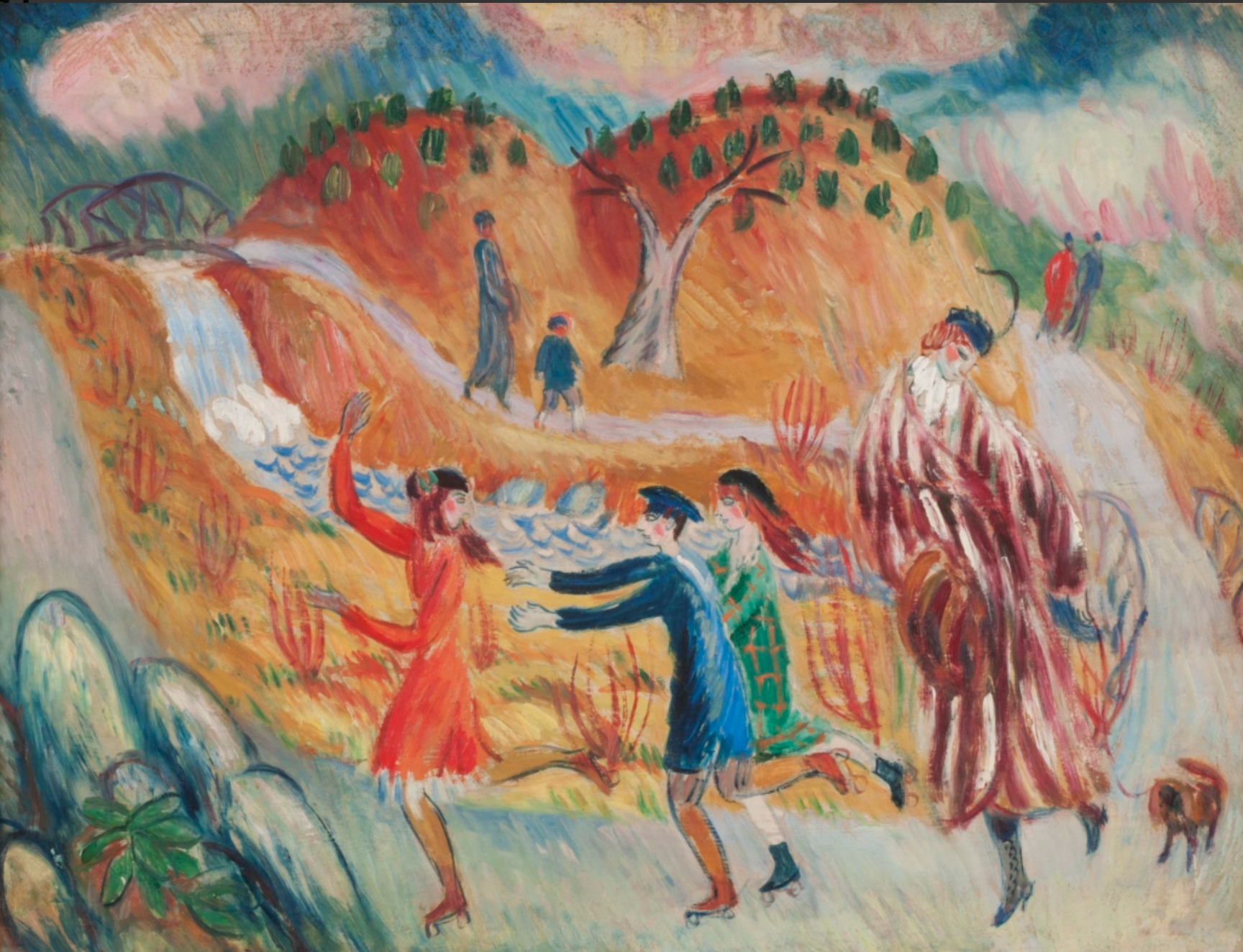 William J. Glackens: From Pencil to Paint
Scroll to top