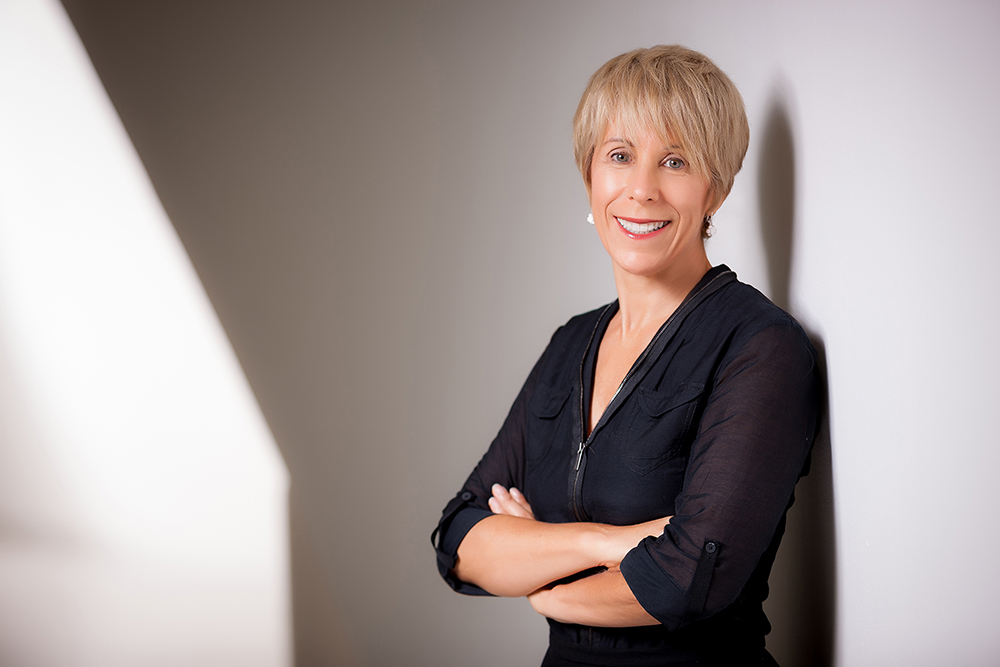 Bonnie Clearwater joined NSU Art Museum Fort Lauderdale as Director and Chief Curator in September 2013. An influential leader who played a major role in Miami’s emergence and development as an international arts center, she is widely recognized for her curatorial vision, scholarship and record in administration, public education and community outreach. Ms. Clearwater spearheaded an exciting phase of transformation at NSU Art Museum that includes an overall rebranding and expansion of the museum’s reach locally, nationally and internationally. Her initiatives include the development of a world-class exhibition program, expansion of the museum’s education initiatives and public programming, and increased engagement with diverse audiences.

Recognized for her experience in museum education, Ms. Clearwater guides NSU Art Museum Fort Lauderdale’s education program, in which students of all ages are inspired by direct access to the museum’s exhibitions, collection and professional staff.

Ms. Clearwater has written extensively on Modern and contemporary art and is a respected scholar of Mark Rothko. She is the author of The Rothko Book (Tate Publishing/Abrams) and Mark Rothko: Works on Paper, (Hudson Hills). Other publications include: Tracey Emin: Angel Without You (contributing writer) (Rizzoli); Edward Ruscha: Words Without Thoughts Never to Heaven Go, (Abrams); Roy Lichtenstein: Inside/Outside and Frank Stella at 2000: Changing the Rules (both for MOCA, North Miami); editor/contributing author of West Coast Duchamp (Grassfield Press) and Ana Mendieta: A Book of Works (Grassfield Press), among other titles.