The Glackens Art Collection, bequeathed to NSU Art Museum Fort Lauderdale in 1991 by Ira Glackens, son of William J. Glackens, covers the artist’s versatile talent from 1892, when he made a living as an artist/reporter, to 1938, the year of his death, when he was internationally known as America’s Renoir. This encyclopedic collection boasts a wide variety of examples of Glackens’ artistry – from casual crayon sketches to a unique hand-carved wooden panel, from rare etchings to heartwarming family photographs.

William Glackens was a member of the artists group, The Eight, who favored cheerful subjects of leisure activities over the dark manner and social realism of others in that circle. Born in Philadelphia, Glackens attended Central High School along with John Sloan and the collector Albert C. Barnes. In 1891 he began a career as an artist-reporter for various Philadelphia newspapers and in the evenings, attended classes at the Pennsylvania Academy of the Fine Arts. That same year Sloan introduced him to Robert Henri, with whom Glackens shared a studio for a year and a half. After traveling to France and The Netherlands in 1895, Glackens moved to New York, where he continued working as an artist-reporter, magazine illustrator and painter. In 1898 he accompanied the U.S. Army to Cuba to record the Spanish-American War for McClure’s magazine.

Glackens gave up illustration in order to devote himself to painting in 1904. He made a second trip to Europe in 1906, returning to New York to prepare for an exhibition of paintings by The Eight held in 1908. In the same year, one of Glackens’ paintings was shown at the National Academy of Design, where the New York public was surprised at the change in the artist’s palette. After nearly a decade and a half of producing paintings that reflected the influence of Robert Henri in their muted colors and gestural brushstrokes, Glackens, inspired by his visits to France and the Netherlands, had turned to depicting outdoor scenes, using bright, lively colors. His change in style was reinforced by frequent trips to France, including a 1912 journey sponsored by his friend Albert Barnes, who sent Glackens to France as his agent to purchase contemporary French paintings, including works by Cézanne, Matisse, and Renoir. Glackens served as chairman of the committee that selected American art for The Armory Show in 1913, and later, in 1917, was first president of the Society of Independent Artists.

Glackens’ mature style suggests Monet’s paintings of the 1860s in the broad and direct treatment of color, quick touch, and jewel-like dashes of color that denote foliage and the sun’s shimmering reflections on the water. Glackens distinguished himself from impressionism, however, by not allowing light to dissolve the contour of his forms. From about 1925 to 1932 he divided his time between New York and France, but he continued his involvement in the New York art world and his friendship with other artists associated with The Eight until his death in 1938.

Exhibitions at NSU Art Museum Fort Lauderdale are made possible in part by a challenge grant from the David and Francie Horvitz Family Foundation. Funding for this exhibition is provided in part by the Broward County Board of County Commissioners as recommended by the Broward Cultural Council and Greater Fort Lauderdale Convention & Visitors Bureau. Sponsored in part by the State of Florida, Department of State, Division of Cultural Affairs and the Florida Council on Arts and Culture. 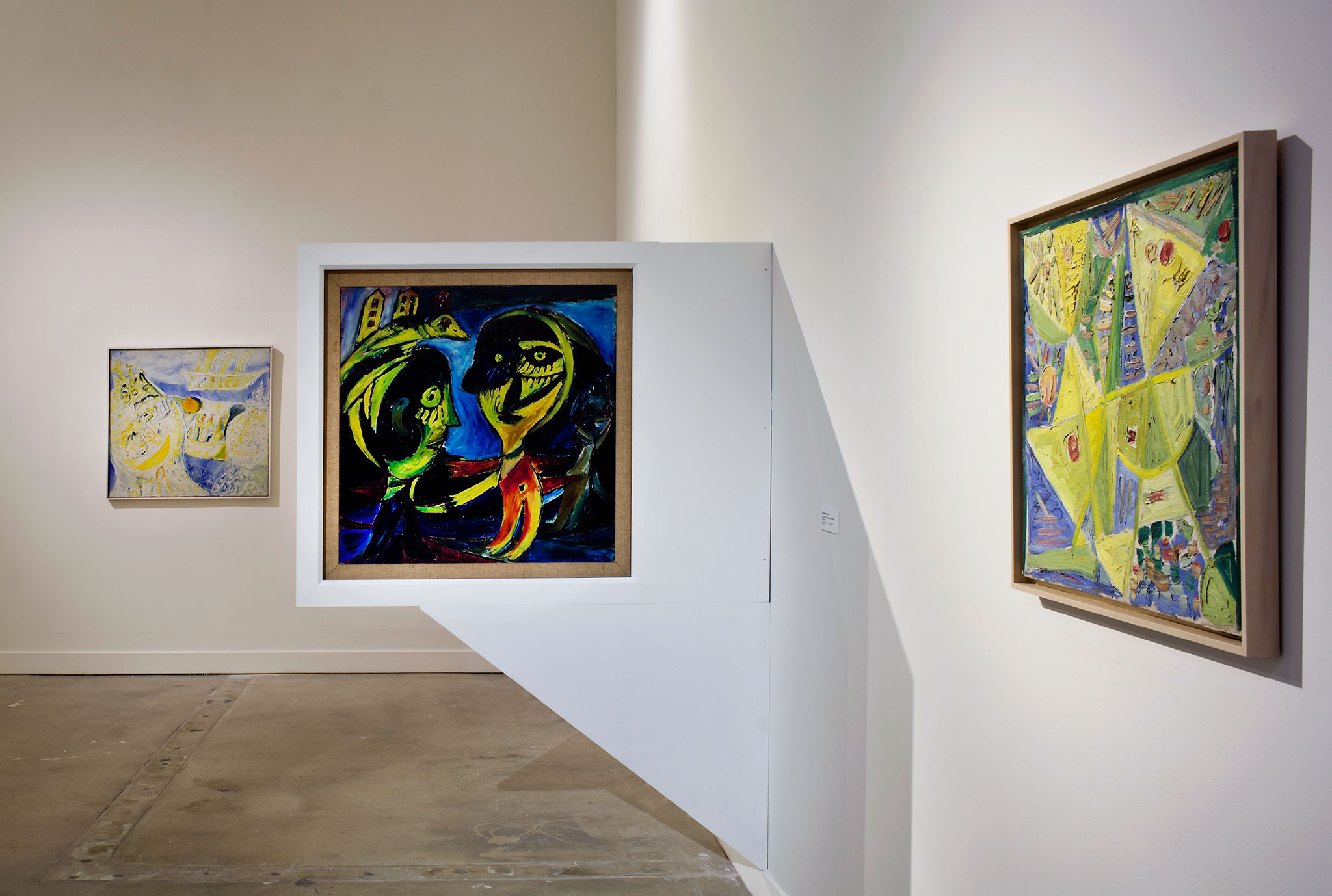 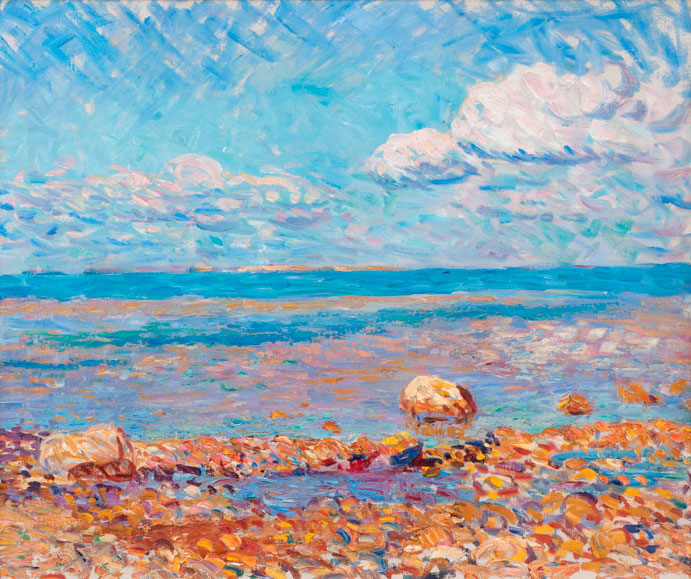 William Glackens: First Comprehensive Survey of the Artist in Over 45 Years
Scroll to top