War Horses: The Danish Avant-Garde During World War II is the first museum exhibition to focus on the Danish avant-garde group, Helhesten (The Hell-Horse). The group was established in Copenhagen in 1942 by leading modernists of the period who courageously created expressive abstract art and exhibited and published a journal together throughout the German occupation of Denmark from 1940 – 1945.

The artists who founded Helhesten were active in Paris and Germany before the war and were devoted to perpetuating aspects of Surrealism, Dada and German Expressionism. Their reinterpretation of these movements and interest in Nordic mythology, ethnographic objects and folk and children’s art combined to manifest a unique style during the war that included the use of brightly colored, spontaneously applied pigment to depict fantastical subjects. Many of the Helhesten artists became part of the radical post-war Cobra art movement (named after artists from Copenhagen, Brussels and Amsterdam).

Although the Helhesten artists worked with gestural abstraction at the same moment as the New York School artists who would later be labeled Abstract Expressionists, the Danes did not know of the Americans’ work until after the war. Unlike their American counterparts, the Danish artists rejected complete abstraction in favor of semi-figuration and whimsy in their compositions and held to a belief in the inherent value of art for everyday life. This “new realism” – as they defined it – purposefully challenged the brutality of the Nazi regime and its condemnation of so-called degenerate modern art by celebrating humanistic and universal commonalities, tongue-in-cheek humor and collectivist creativity.

The exhibition includes more than 90 works from NSU Art Museum Fort Lauderdale’s outstanding collection of Helhesten art, which is the largest in the United States, and was donated to the museum by Meyer B. and Golda N. Marks in 1988. The exhibition also reconstructs the most important exhibition staged in Denmark during World War II, 13 Artists in a Tent, which opened on May 17, 1941.

Among the exhibition’s highlights are:

The exhibition is supported through a grant from the John S. and James L. Knight Foundation, as part of its Knight Arts Challenge with additional funding provided by Jan and Dan Lewis, and Linda J. Marks and Stephen R. Marks.

Supported through a grant from the John S. and James L. Knight Foundation, as part of its Knight Arts Challenge with additional funding provided by Linda J. Marks and Stephen R. Marks, Dan and Jan Lewis and the David and Francie Horvitz Family Foundation. 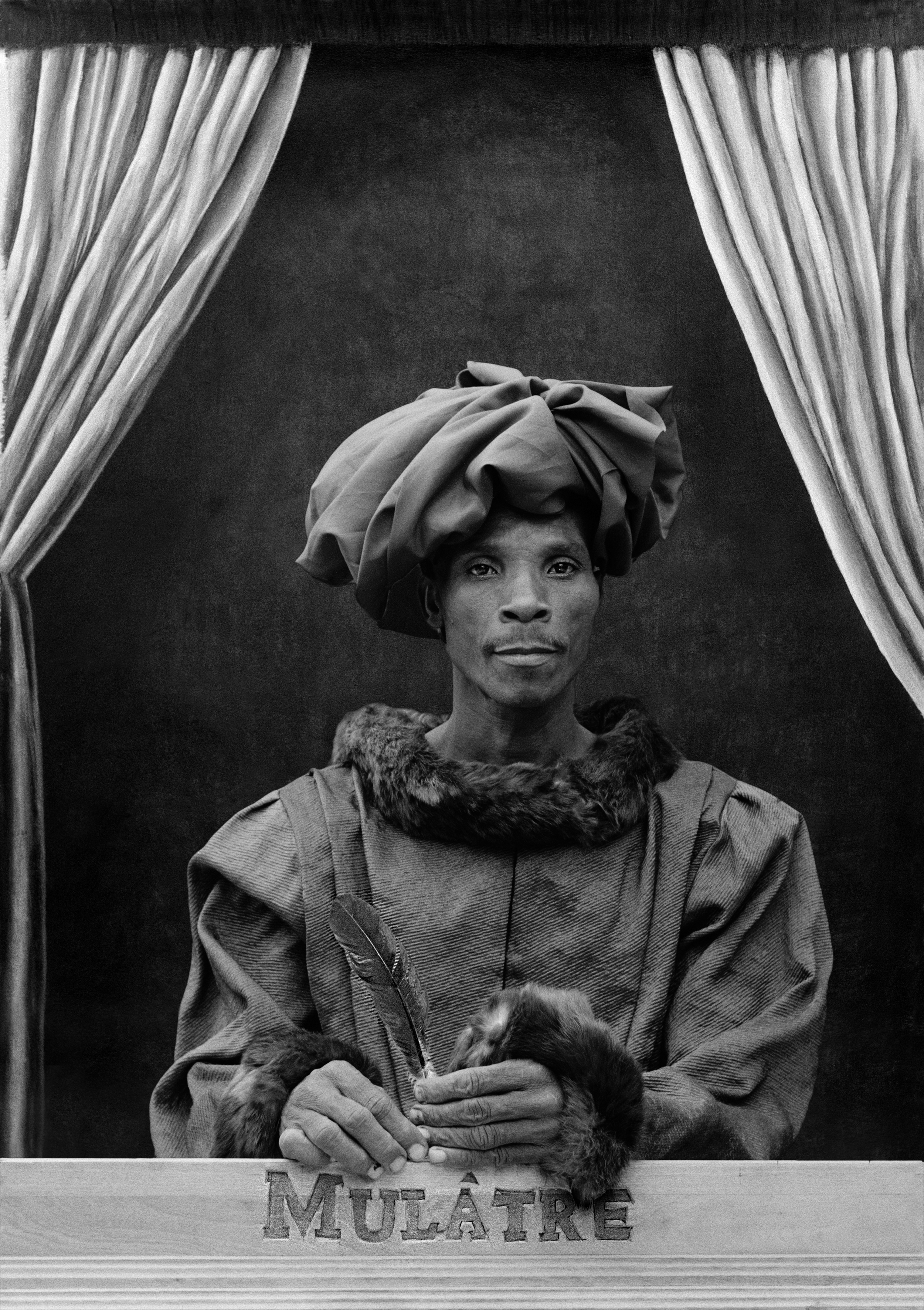 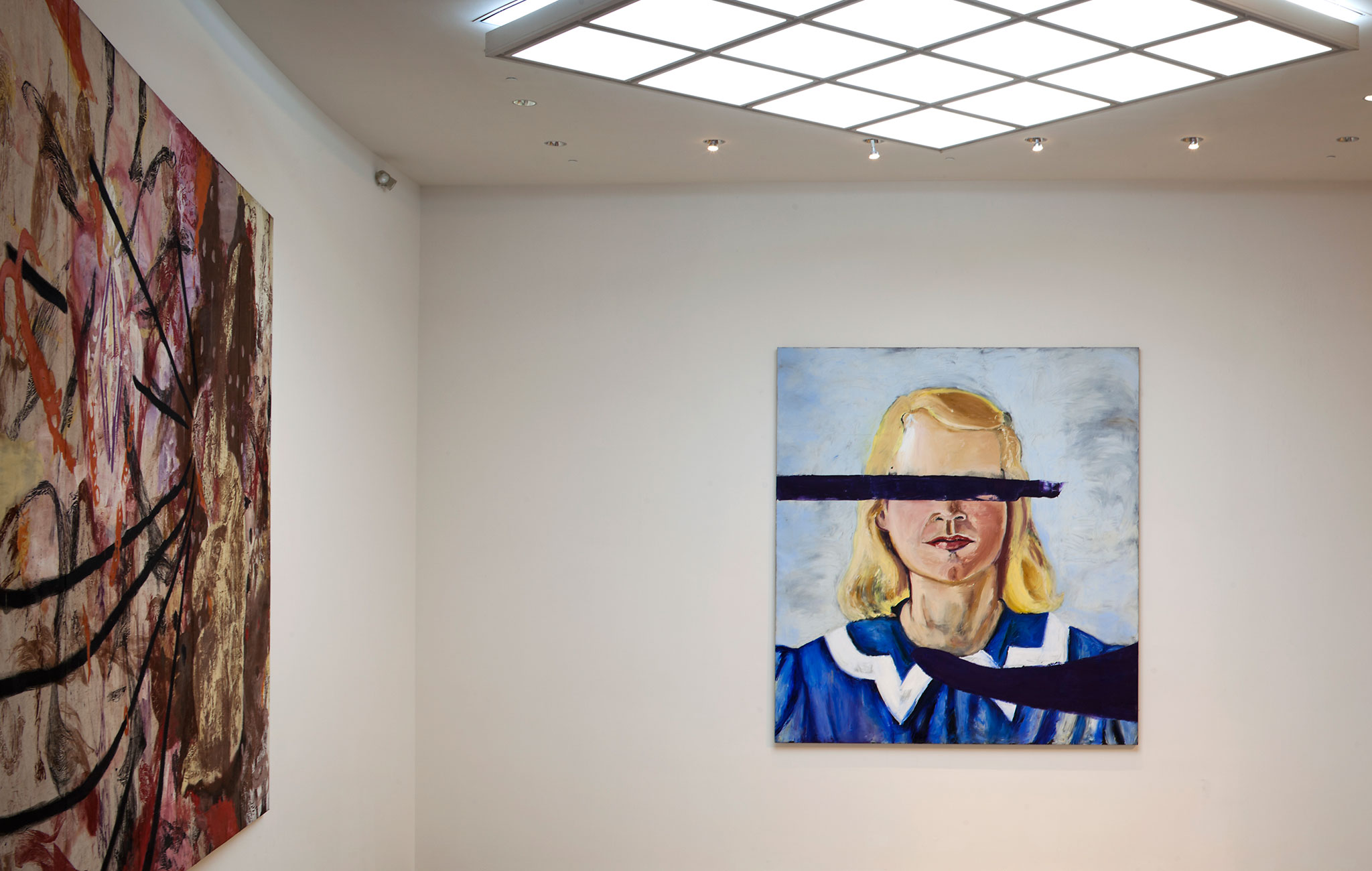