The remarkable life of artist Lee Miller (1907-1977) will be explored at NSU Art Museum Fort Lauderdale in The Indestructible Lee Miller. The exhibition, on view October 4, 2015 through February 14, 2016, considers Miller’s life from multiple perspectives: as the assistant, collaborator and muse of surrealist artist Man Ray in the 1930s; and as a pioneering fine art, fashion, and war photographer whose images of the London Blitz, liberation of Paris, and Dachau and Buchenwald concentration camps were among the most powerful photographs of World War II. Featuring more than 90 works, the exhibition reveals how her experience as a model for Vogue and for Man Ray influenced her photographic work. The Indestructible Lee Miller is organized by the Albertina Museum in Vienna, Austria, in partnership with NSU Art Museum Fort Lauderdale.

Lee Miller was born in Poughkeepsie, NY, in 1907. Her father, an amateur photographer, introduced her to photography and she modeled for him throughout her childhood and teens. At the age of 19, she was crossing a New York City street when Conde Nast, the celebrated publisher, rescued Miller from oncoming traffic. This chance meeting led to the launch of Miller’s career as a fashion model as Nast soon after put Miller on the cover of his magazine, Vogue.

Miller began her career as a surrealist photographer in Paris in 1929, where she moved to study photography with artist Man Ray. Through Man Ray, Miller came in contact with a circle of surrealists. She adopted their iconography and their strategies of altering pictorial motifs by using narrow image frames and applying techniques that included deforming and fragmenting the human body, focusing on details, tilting the images, and experimenting with methods such as solarization, which achieves a reversal of black and white values through extreme overexposure. Miller created radical surrealist images of the nude form. She also manifested the surrealist viewpoint on the streets of Paris, where she was struck by the absurdity found in everyday motifs, a phenomenon she would unmask in subsequent photographic portraits taken at her New York photography studio starting in 1932 during the Great Depression.

Miller’s photograph Neck (c. 1930), is a telling example of her collaboration with Man Ray. Man Ray made a portrait of Miller but was unhappy with the result and rejected the negative. Miller retrieved it from the garbage can, abstracted the motif by cropping the image, and printed it. Miller’s intervention transformed Man Ray’s picture into the more erotically suggestive representation of a neck.

The exhibition’s title references Man Ray’s sculpture of a metronome featuring Lee Miller’s eye that he titled Indestructible Object. It was a work he first created in 1923, and transformed a decade later following his romantic breakup with Miller.

In 1934, Miller followed her first husband, businessman Aziz Eloui Bey, to Egypt. Setting out from Cairo, she traveled into the desert and photographed landscapes and architectural structures, transforming them into ambiguous shapes and forms. Her 1937 picture Portrait of Space, which shows a view of the desert, metaphorically contrasts the realms of the subconscious and conscious, which inspired surrealist Rene Magritte’s painting Le Baiser (1938). In 1938, she moved to London, leaving Aziz Elou Bey in Egypt while she pursued a career as a photographer for British Vogue beginning in 1940.

Submitting work as a fashion photographer for British Vogue, she soon captured the ravages caused by German air raids in London during the Blitz. Miller was accredited as a war photographer in 1942 and moved across Europe at the front line with the American troops. In 1943, she began writing her own war correspondence, which was published to accompany her pictures in Vogue. In 1944, she witnessed the landing of the Allied troops in Normandy and the battle for St. Malo. These pictures fell victim to censors, however, as they showed the use of napalm, a weapon still kept secret at the time.

The two years she spent documenting the war left an indelible mark on her psyche. As an eyewitness to the liberation of Dachau and Buchenwald concentration camps, she realized that she could play an essential historical role by telling the world about the horrors she witnessed. She wrote in one of her vivid dispatches to her editors that she would be very proud of Vogue if they published her photographs of the camps as a way to counteract disbelief of their existence. She typed emphatically, “Believe it…this is Buchenwald Concentration Camp at Weimar’…No question that German civilians knew what went on…” Her pictures show the conditions in the camps and portray both victims and perpetrators. While other photographers tended to objectify these subjects and avoid the direct confrontation with the horror by focusing on the view through the camera lens and by maintaining distance, Miller closely approached her subjects. Her straightforward pictures were meant to shake up the world.

In 1945, she was quartered in Hitler’s apartment in Munich, which had been transformed into a command post for the United States Army’s 179th Regiment of the 45th Division. The occupation of Hitler’s residence sent a clear political and symbolic message that conveyed the regime change. She photographed and documented the apartment and investigated Hitler’s life by interviewing his servants and neighbors as part of the overall goal to deconstruct the “Hitler Myth,” by casting a subjective light on history. Miller and Life magazine photographer David E. Scherman staged the chilling 1945 photograph in which Miller posed in Hitler’s bathtub, her muddy combat boots placed on the white bath in the foreground. In this photograph she struck a vulnerable pose suggesting that no amount of cleansing would ever wash away the horrors she witnessed. The exhibition coincides with the 70th anniversary of the liberation of the concentration camps.

Miller’s reporting led her after the war to Vienna in 1945, where she photographed a cityscape destroyed by war, along with victims at children’s hospitals. The exhibition includes a section devoted to this largely unpublished group of works. Miller sympathized with the ailing children in the city’s hospitals, whom she regarded as the most innocent victims, and saw their portraits as a warning against future wars. During this time, Miller suffered deeply from mental strain caused by the war and its aftermath. Soon after, she returned to England, married artist Roland Penrose, and virtually ceased to take photographs.

An illustrated catalog titled Lee Miller published by Albertina and Hatje Cantz accompanies the exhibition and will be available at the NSU Art Museum Store. To order call 954-262-0255 or email us.

The Indestructible Lee Miller is supported by the David and Francie Horvitz Family Foundation with additional support provided by Paula and Gene Stevens, and the David and Susan Samrick Foundation.

A Conversation with Rosalind Jacobs and Antony Penrose on Lee Miller 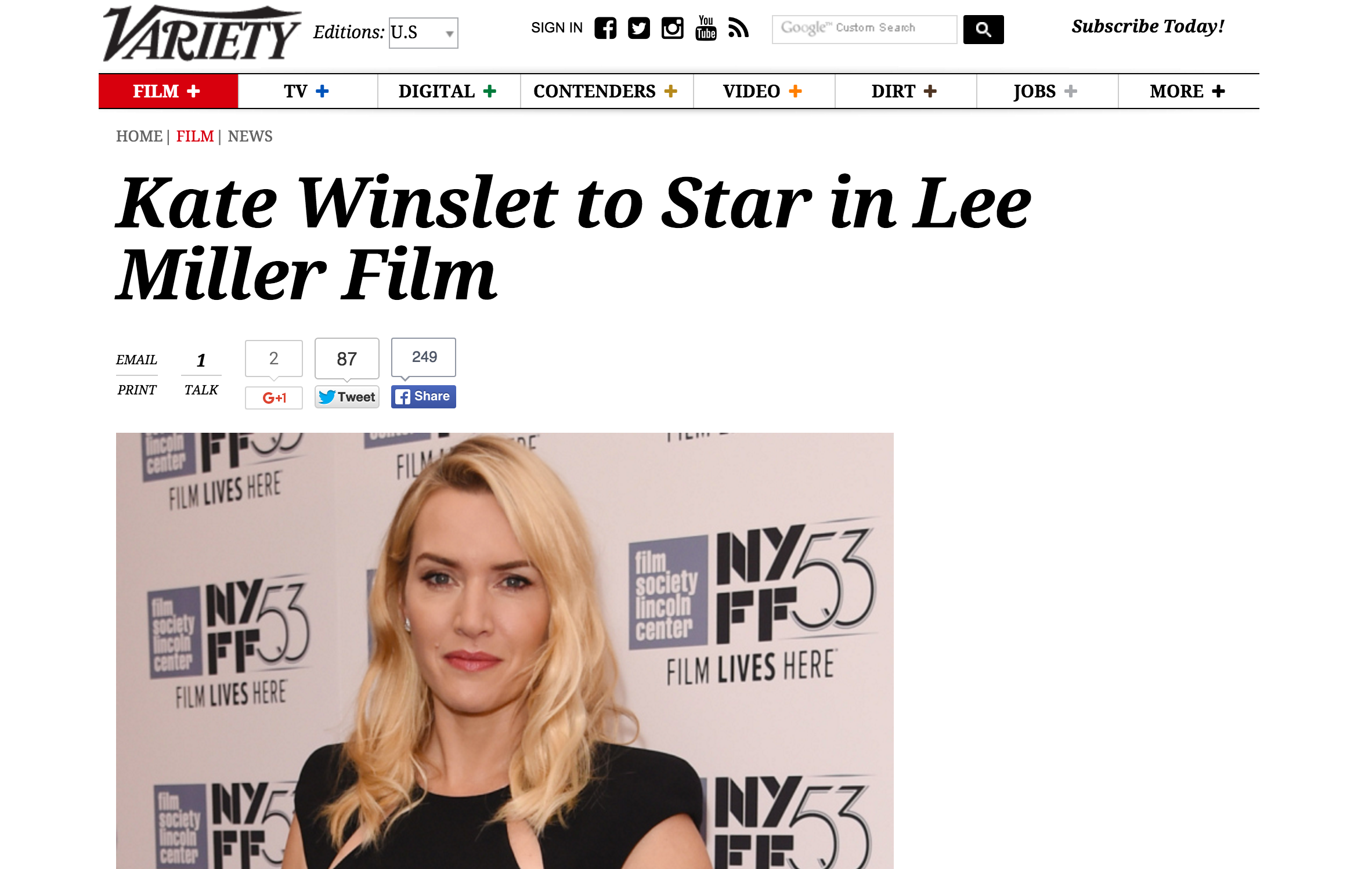 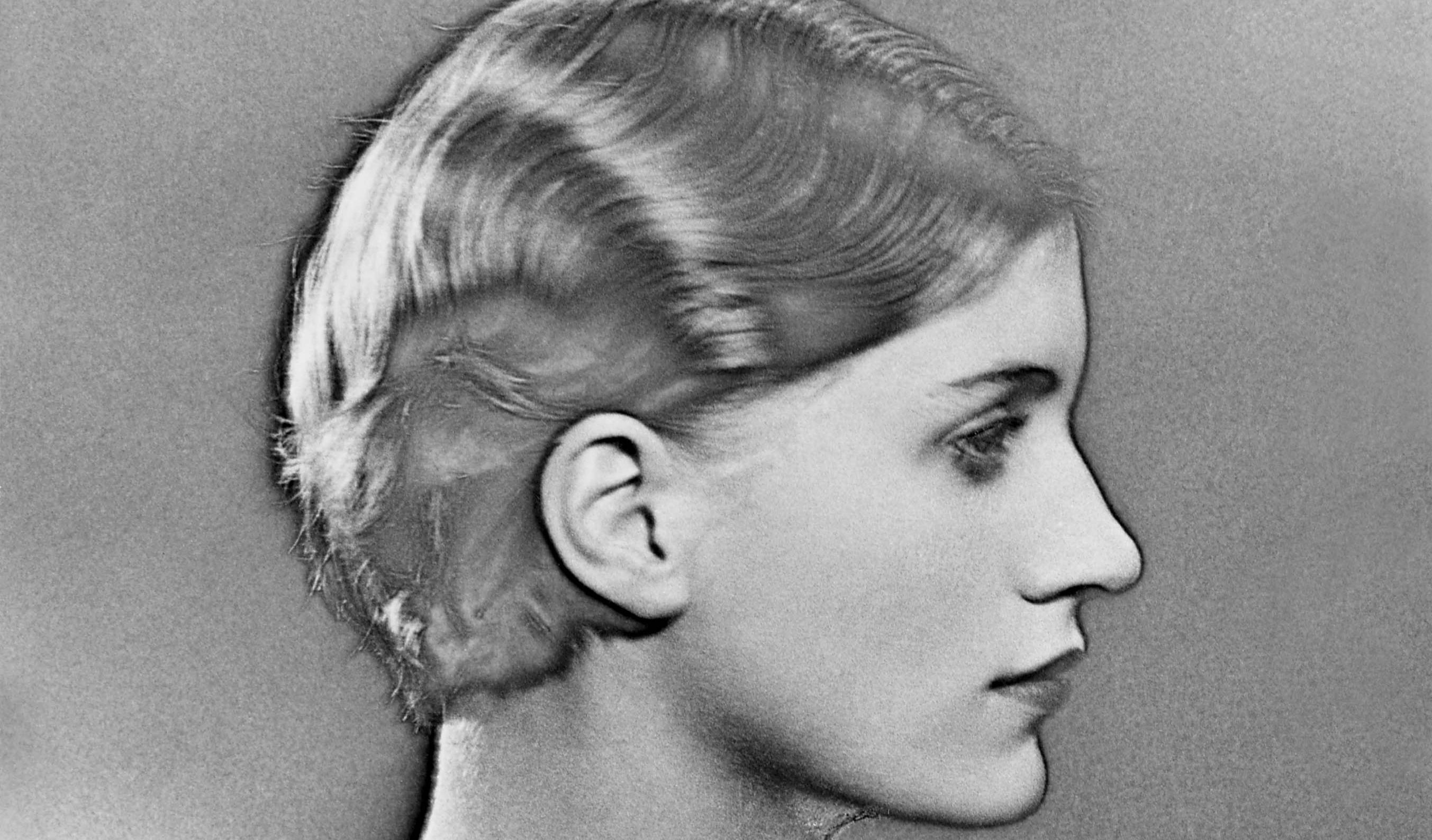 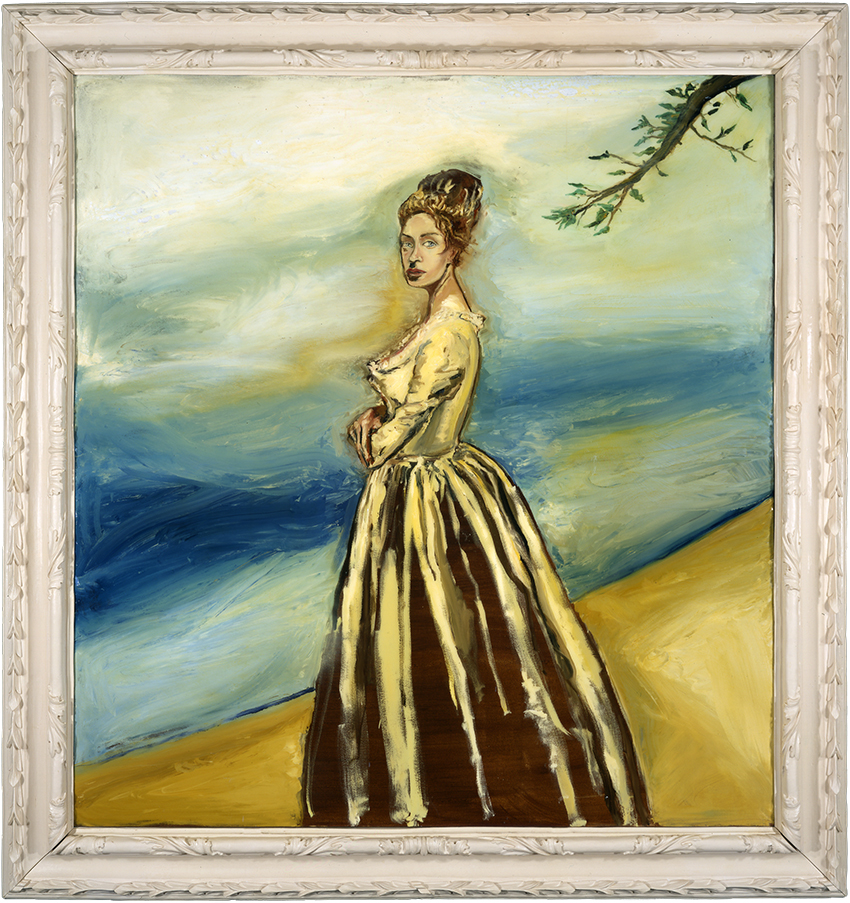 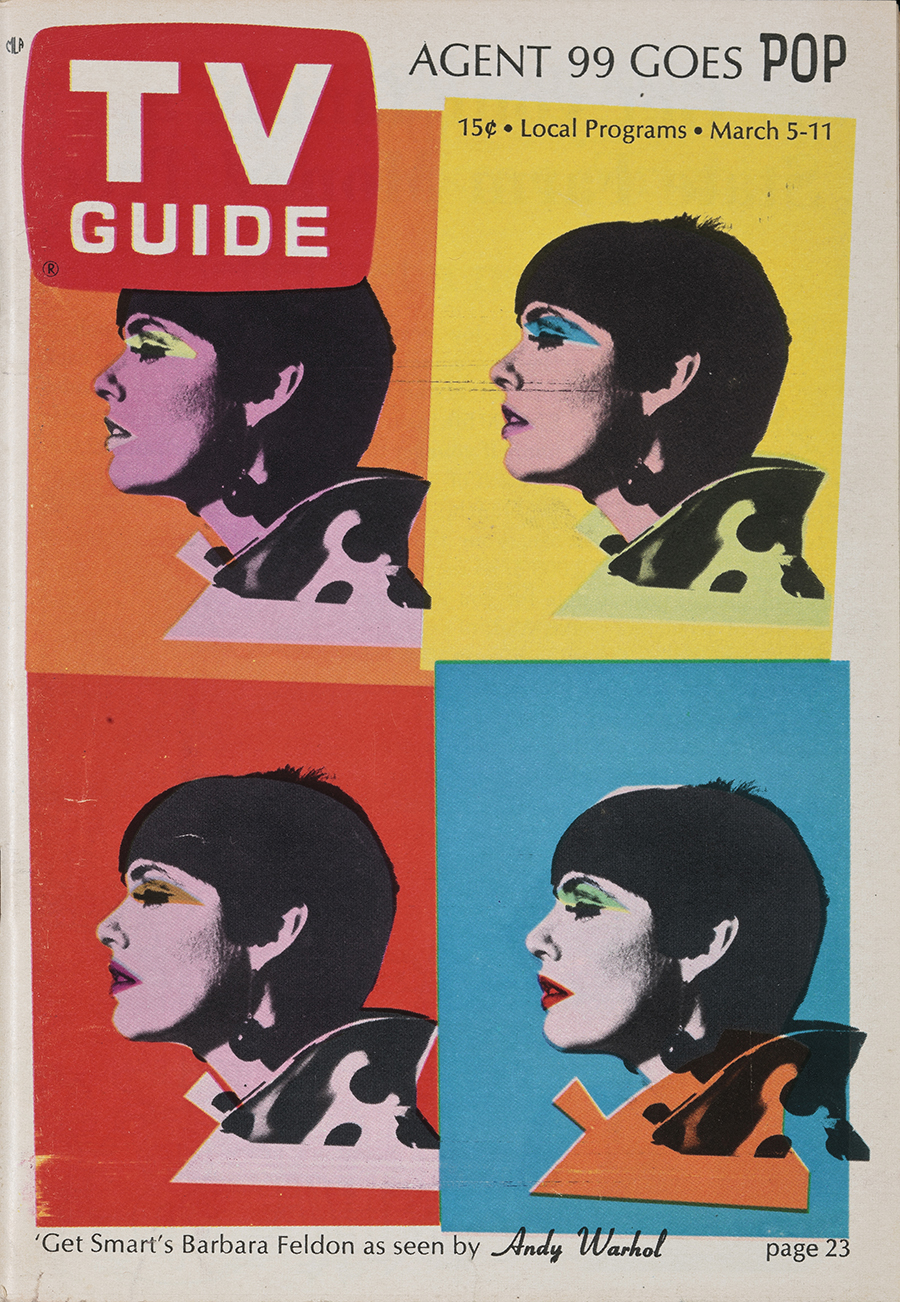 Revolution of the Eye: Modern Art and the Birth of American Television
Scroll to top