Midnight in Paris & New York: Scenes from the 1890s -1930s, William Glackens and His Contemporaries

Midnight in Paris and New York: Scenes from the 1890s – 1930s, William Glackens and His Contemporaries

NSU Art Museum Fort Lauderdale is pleased to present Midnight in Paris & New York: Scenes from the 1890s – 1930s, William Glackens and His Contemporaries from February 4 through October 18, 2018.  Featuring drawings, paintings and photographs by American and European artists along with distinctive architectural designs, furniture, glass, metalwork and silver, this new exhibition offers a fascinating glimpse into the rapidly changing society of the turn of the century and life in the new modern city. The Museum’s Sunny Kaufman Senior Curator Barbara Buhler Lynes, Ph.D. curated the exhibition.

William J. Glackens (1870-1938) came of age as an artist in the 1890s, when he distinguished himself as one of America’s most celebrated illustrators. He subsequently became known as an important and leading modernist artist for his lively, realistic depictions of modern life and an important advocate of modern art in America. The years of his creativity from the1890s to the 1930s were marked by dramatic social, political and technological changes that revolutionized the character of cities around the world, such as New York, where the Philadelphia-born Glackens moved in 1896, and Paris, where he lived from 1895-96 and to which he returned many times.

During these decades, the completion of the Eiffel Tower (1889) and the Basilica of Sacré Coeur (1914), among other architectural achievements redefined the Parisian skyline, as did skyscrapers in New York, such as the Flatiron (1902) and Woolworth (1912) buildings. The population of both cities surged with the influx of immigrants and people from rural areas, which increased diversity, and led to building booms, the establishment of businesses, and the opening of department stores that acquainted people with the latest fashions, household products and furnishing. Newspapers and illustrated popular magazines flourished and their wide distribution disseminated new ideas and trends. Inventions like the airplane, automobile, escalator, elevator, light bulb, neon, movies, telephone, and radio revolutionized how people communicated, lived, worked and spent leisure time.

Glackens and a group of his American contemporaries first distinguished themselves in the 1900s for their dynamic, realistic depictions of life in the modern city. Like their French contemporaries, they brought the diversity of city dwellers in New York and Paris to life in depictions of actors, dancers, circus performers, celebrations, crowds, immigrants, city streets, and tenements. Their scenes of bars, cabarets, cafes, circuses, dance halls, and theaters reveal how the magic of the electric light bulb transformed nightlife into glittering and colorful spectacles.

The exhibition features four recent gifts to NSU Art Museum, including three renowned art nouveau posters by Alphonse Mucha dating from the 1890s to 1908, from Drs. Walter and Mildred Padow, and William J. Glackens’s Patriots in the Making,1907, from Patricia O’Donnell.

Exhibitions and programs at NSU Art Museum Fort Lauderdale are made possible in part by a challenge grant from the David and Francie Horvitz Family Foundation. Funding is also provided by Nova Southeastern University, Hudson Family Foundation, Wege Foundation, Community Foundation of Broward, Broward County Board of County Commissioners as recommended by the Broward Cultural Council and Greater Fort Lauderdale Convention & Visitors Bureau, the State of Florida, Department of State, Division of Cultural Affairs and the Florida Council on Arts and Culture. NSU Art Museum is accredited by the American Alliance of Museums. 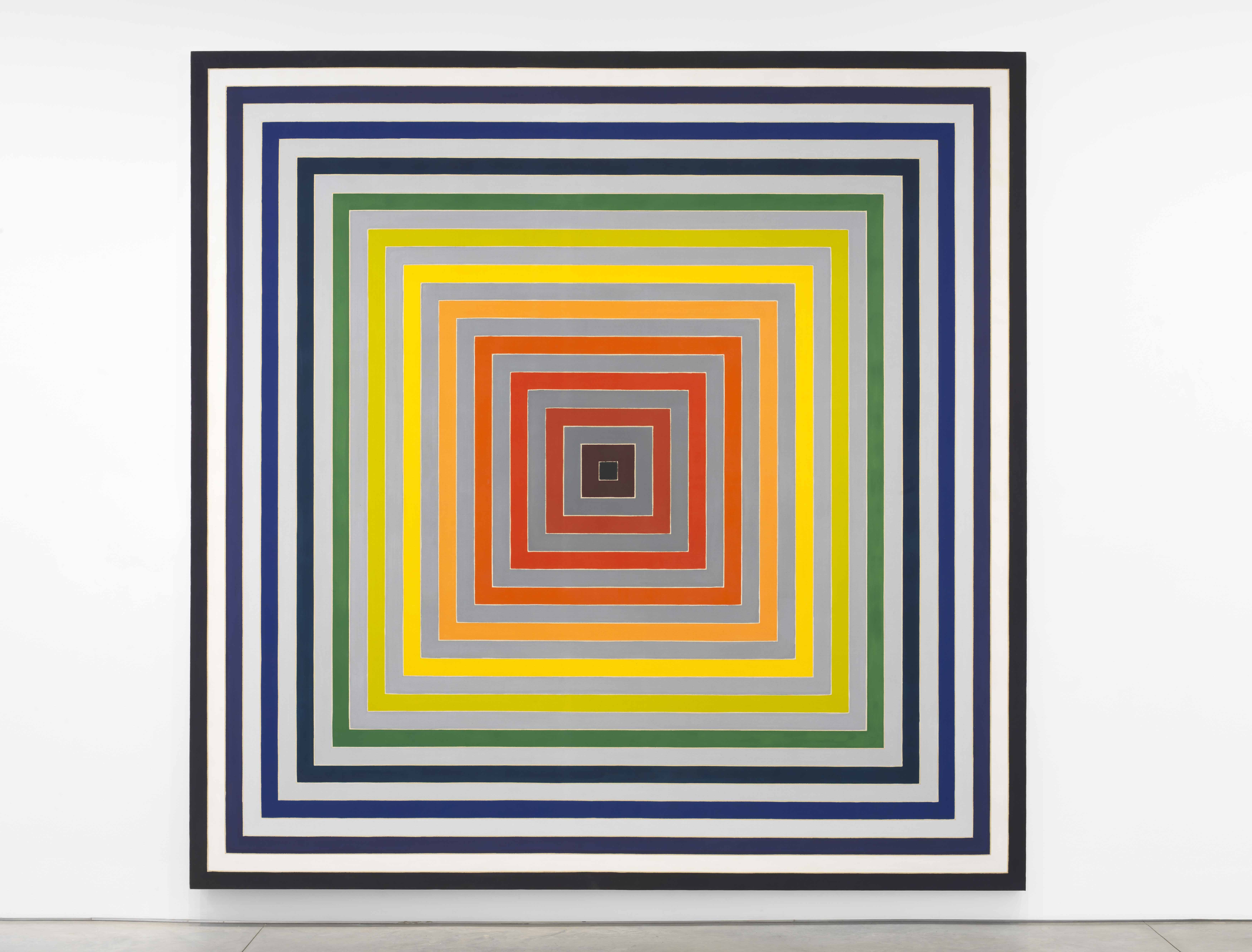 Remember to React: 60 Years of Collecting
Scroll to top