Human Animals: The Art of Cobra

Human Animals: The Art of Cobra

Part of NSU Art Museum’s Regeneration Exhibition Series, and featuring works from its Golda and Meyer Marks Cobra Collection, the largest Cobra art collection in America, this exhibition explores Cobra artists’ innovative use of animal images and how they expressed elements of popular visual culture.

Cobra, an interdisciplinary European avant-garde movement named after its artists’ home cities (Copenhagen, Brussels, Amsterdam) emerged in response to the destruction of World War II and was active from 1948-1951. The exhibition reveals how animal imagery in Cobra art critiques ideas about human and collective cultures, especially those relating to the animalistic, instinctual, or “primitive,” offering a new perspective on an influential, but relatively unknown European art development whose significance to modern art in America and Europe is just beginning to be explored and understood.

Human Animals is curated by Karen Kurczynski, assistant professor of Art History, University of Massachusetts, Amherst, and will also be on view at the University Museum of Contemporary Art, U Mass Amherst from September 15 – November 20, 2016.

This exhibition was generously made possible in part by the John S. and James L. Knight Foundation, Linda J. Marks, and Stephen R. Marks and the David and Francie Horvitz Family Foundation, Wells Fargo, Danish Consulate and The Consulate General of the Netherlands in New York as part of the Dutch Culture USA program.

This exhibition is supported by the John S. and James L. Knight Foundation, Linda J. Marks and Stephen R. Marks 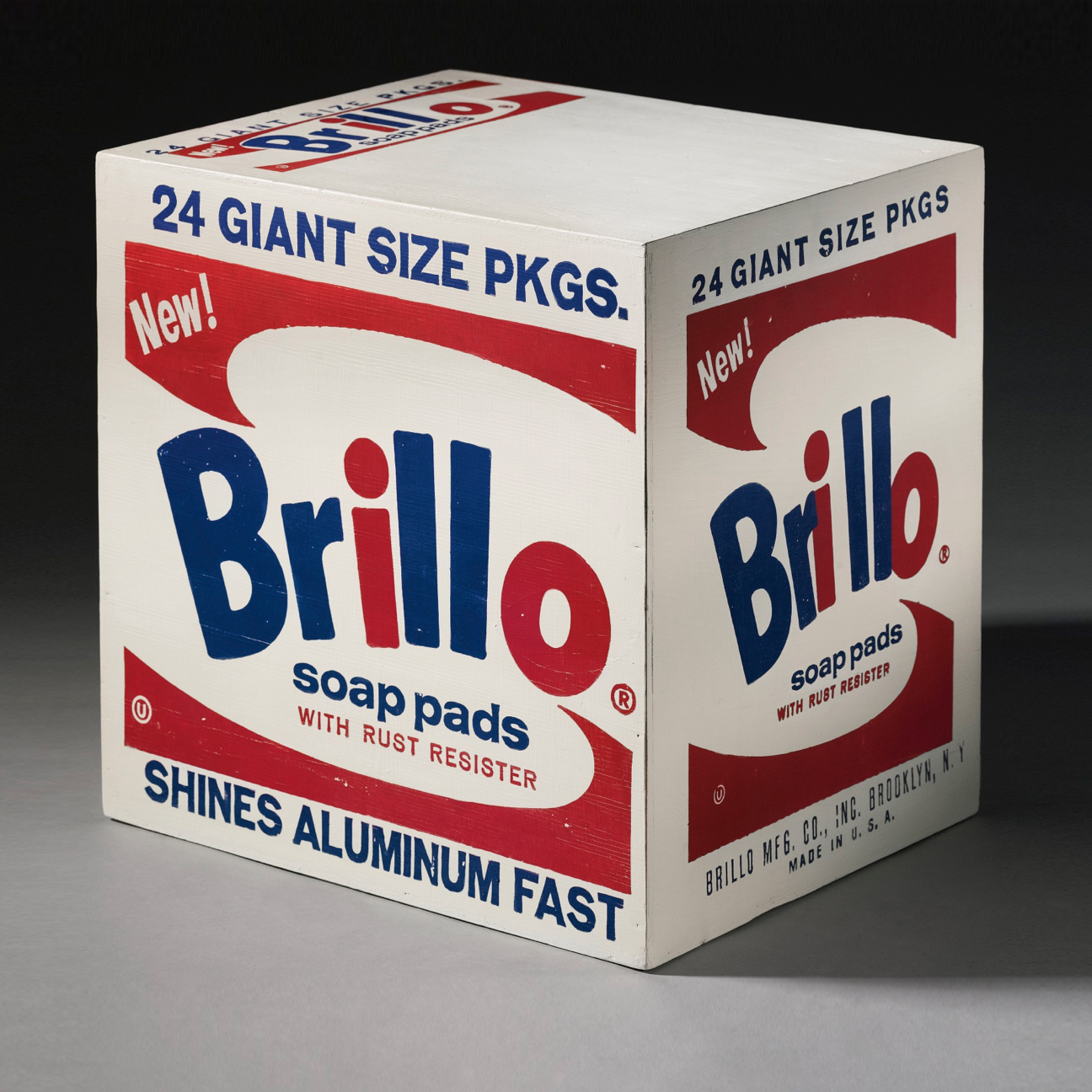 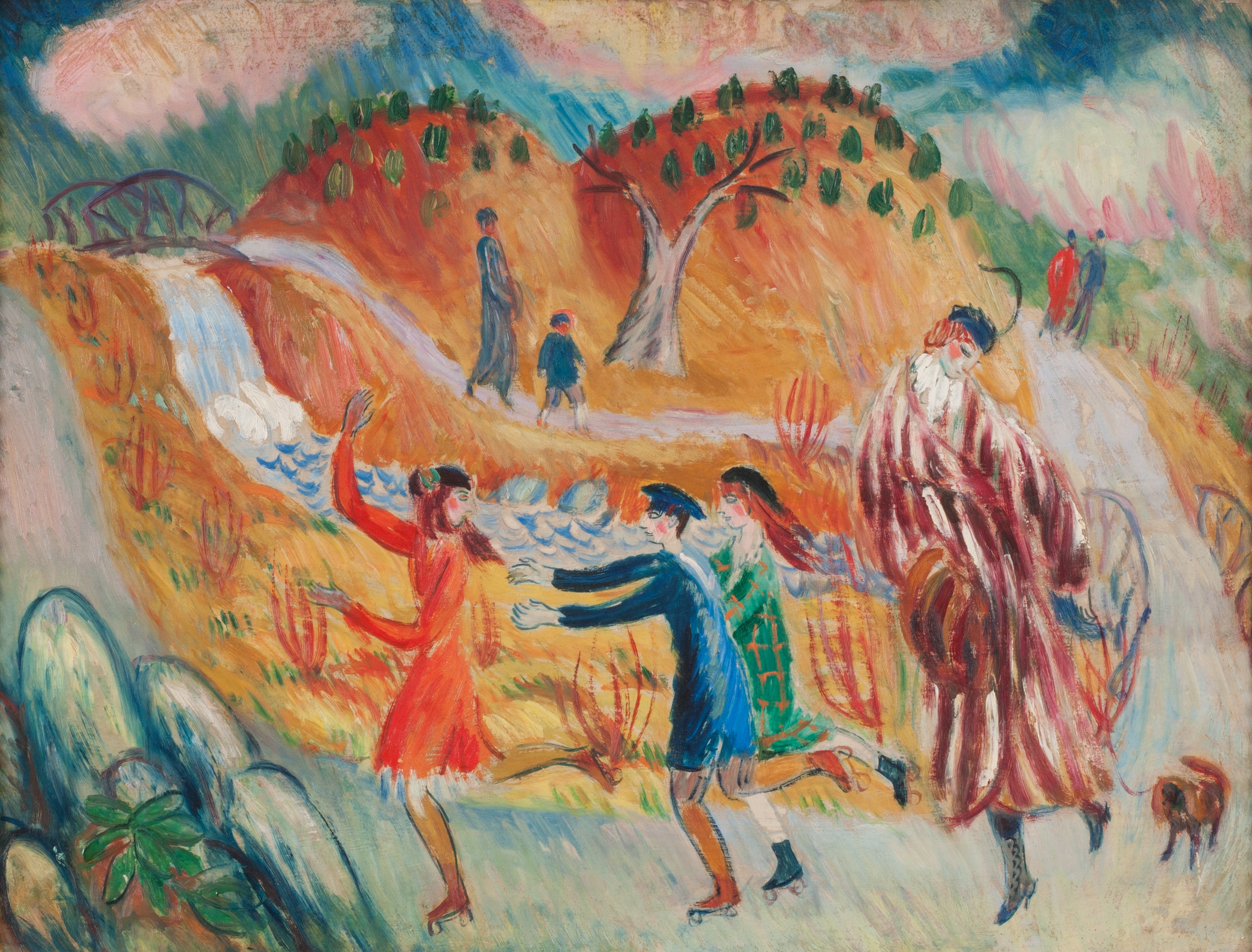 William J. Glackens: A Modernist in the Making
Scroll to top