A conceptual artist, ethnomusicologist and writer, whose work includes site-specific installations, video, performance art and novels, Samson Kambalu humorously challenges canonical ideas about the history of ideas, art and religion while exploring issues of identity and freedom of expression. Kambalu’s work is informed by his Malawi culture, his fascination with German philosopher Friedrich Nietzsche, and the Protestant tradition of inquiry, criticism and dissent.  Kambalu screens his films in specially designed installations that complement the spirit of the films.

For his NSU Art Museum exhibition, Kambalu’s installation will reference Thomas Edison’s Black Maria, which was the world’s first film production studio, located in West Orange, New Jersey.  Like many of the early films produced at the Black Maria in the 19th century, Kambalu’s films are brief, silent slices of life. The films combine humor and the act of play as an essential characteristic of the artist’s Malawi heritage.  As Kambalu notes, Nyau is a Chewa word for “excess” and making film “becomes a way of escaping the limitations and conventions of everyday life, where the self is playfully re-conceived as part of a larger scheme of things.”

Included in exhibition are Kambalu’s films Runner, 2014; Moses (Burning Bush); 2015, Lincoln, 2015; Lion Negative, 2015; and Lizard, 2015; and others that specifically allude to American histories as they relate to the rest of the world, including Africa.

Born in Malawi in 1975, Samson Kambalu has degrees in Fine Art and Ethnomusicology from the University of Malawi, an M.A. from Nottingham Trent University, a Ph.D. from Chelsea College of Art and Design, and has held research fellowships at Yale University and the Smithsonian Institution.  His work has been exhibited internationally, and has been featured at the Liverpool Biennial (2016), Venice Biennale (2015), Dakar Biennale (2016, 2014), and Whitechapel Gallery, London (2016), among other venues. He is the author of two award-winning novels: a memoir, The Jive Talker or, How to Get a British Passport, and Uccello’s Vineyard, a fictional narrative of modern art set in the Middle Ages.

Supported by
Oliver Kamm and
the Wege Foundation 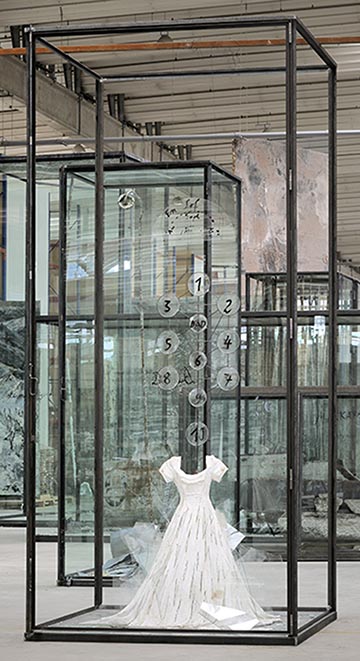 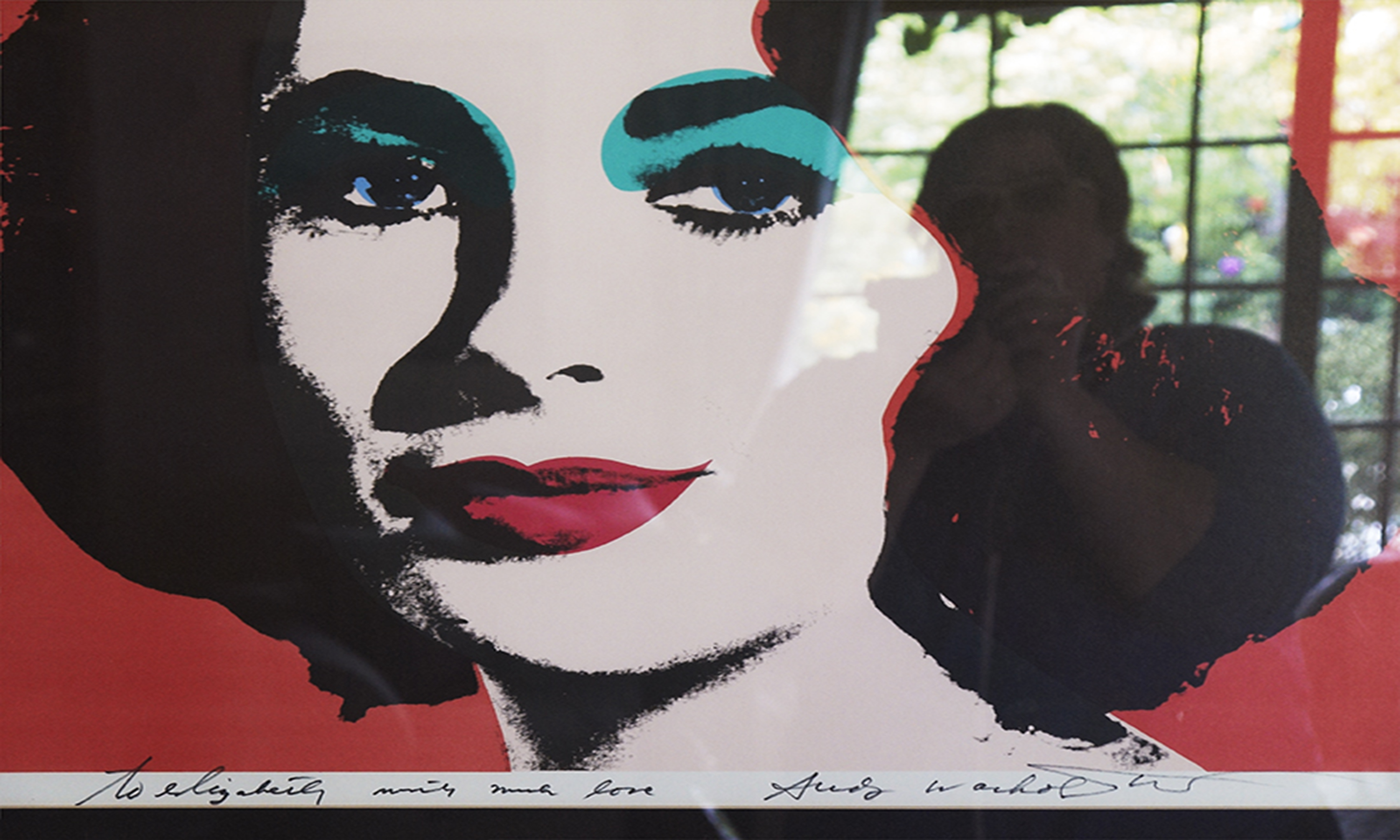