In Miami, a Sculpture Built to Live In 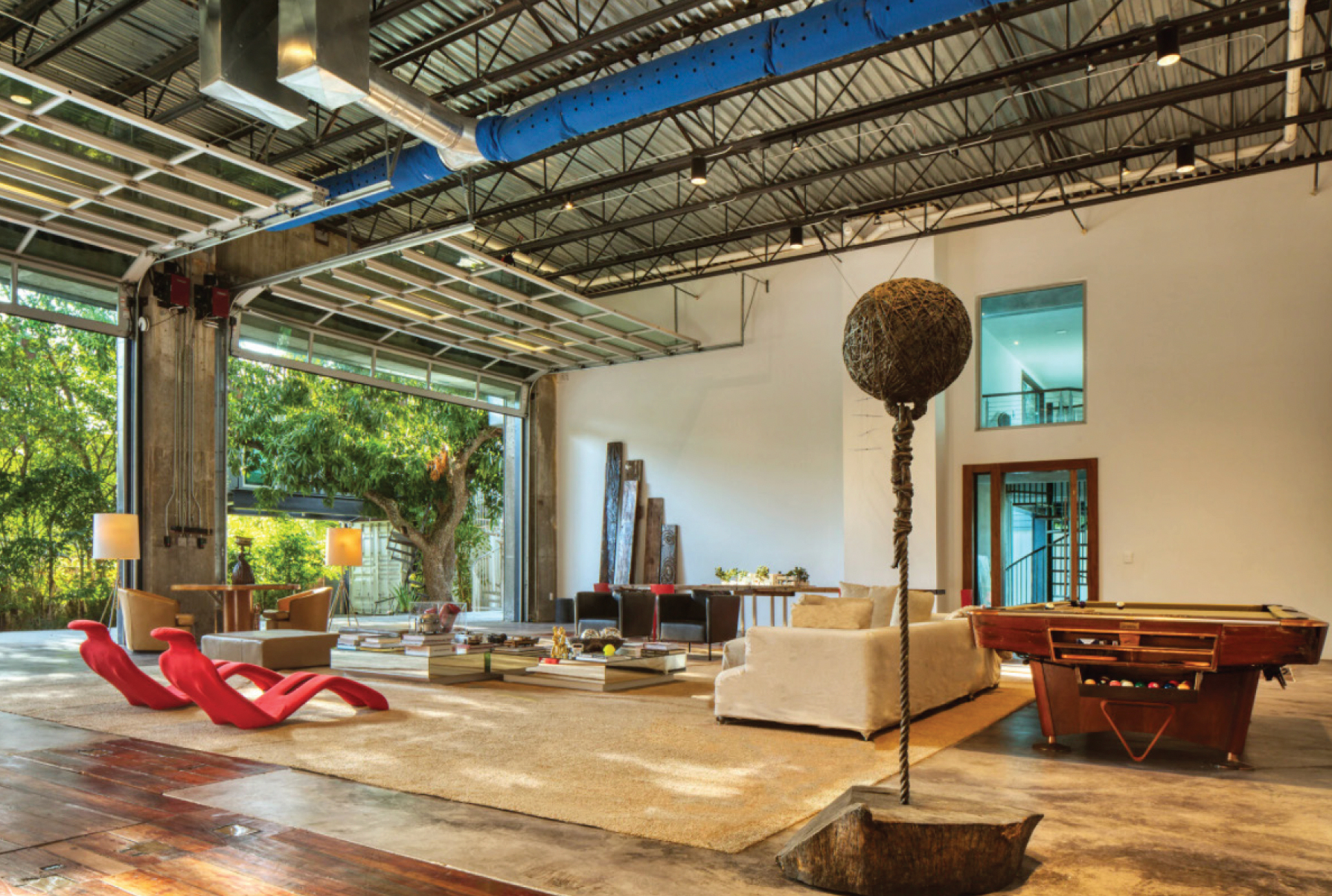 In Miami, a Sculpture Built to Live In

Christopher Carter, an artist who works with salvaged materials, set out to create his biggest work ever. Now it’s his home, and the subject of a new exhibit.

Christopher Carter regularly uses reclaimed lumber, faded rope, tarnished metal and other found materials to create his large-scale sculptures. So when the Miami-based artist needed a new studio and began dreaming of building a live-work space, he knew it would involve many repurposed components. What he didn’t realize was that it would eventually be the subject of an exhibition, “The Carter Project,” which opens May 15 at NSU Art Museum Fort Lauderdale.

“I sketched out some ideas with a friend of mine, about what my ideal space would be,” said Mr. Carter, 54. “And it was kind of like converting a gas station into a loft living environment.”

He had some reclaimed parts he wanted to work with, as he was already experimenting with old shipping
containers and spiral staircases in his art. “I thought it would be really fun to play with them like Legos,” he said. “Stack them up, move them around and see what I could come up with.”

Mr. Carter searched for a decrepit warehouse or other commercial property to reimagine, but struggled to find one that seemed right. Then, his wife, Tracey Robertson Carter, 52, a board member of a few organizations focused on music, art and sustainability, found a corner lot squeezed up against Interstate 95 in the Wynwood neighborhood and suggested he take a look.

The property had an uninspiring three-bedroom house and a go-kart track that would need to be demolished, but it was ringed by mature avocado, mango and oak trees that gave it the feel of a lush garden. And as Mr. Carter studied the lot, he realized it was larger than it looked, at almost 0.4 acres — enough room to build not only a home and a studio, but also an exhibition space.

The couple bought the lot for about $450,000 in early 2016, and Mr. Carter intensified his sketching.
Ms. Robertson Carter knew that her husband would need a collaborator fluent in structural matters and building code who would also be open to unconventional ideas, so she called Gary Williams, an architect and creative thinker in Fort Lauderdale, whom the couple had encountered at a few art events.

At first, Mr. Williams demurred and offered to help them find another architect. But after meeting with
Mr. Carter and listening to his vision for the project, he was won over.

“He had some containers on cleats, so he had already made an attempt to move forward,” Mr. Williams said. “He had a plan. He just didn’t know how he was going to get there.” 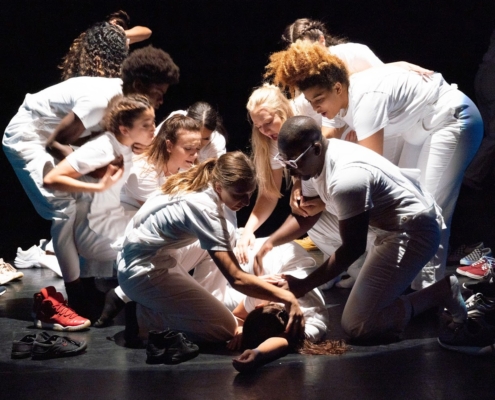 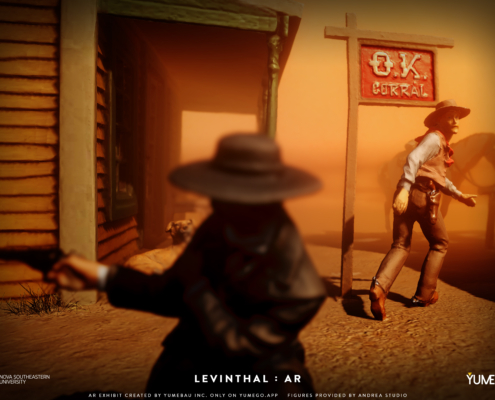 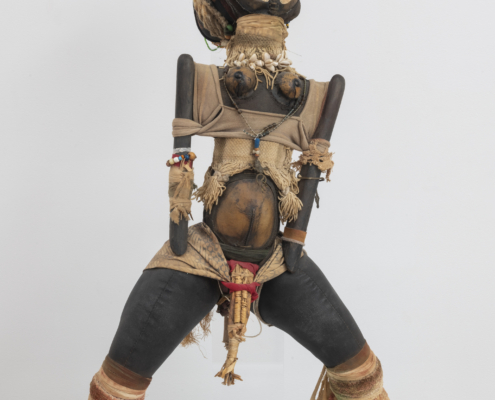 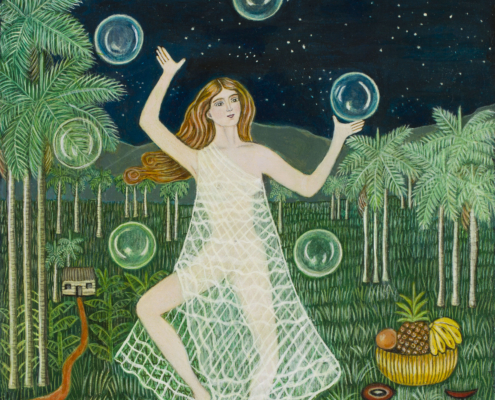