A Sense of Pride 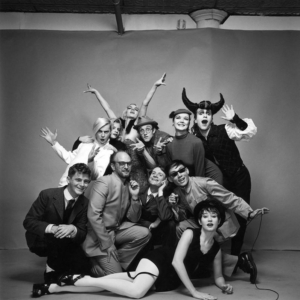 A Sense of Pride: Keith Haring and the 80’s East Village Art Scene

Join us as we travel back in time to the 1980s and traverse Manhattan’s East Village, the one-time hub of the New York art world that saw Keith Haring at its epicenter. In this discussion, we will explore the many artists, creative personalities and cultural locales that populated this zeitgeist and reveal how Haring’s organization of exhibitions, parties, pop-up shops, activism and protests made this a moment of global and historic significance.

The talk, which also encompasses other East Villagers Jean-Michel Basquiat, Ashley Bickerton, Jenny Holzer, Kenny Scharf, Peter Hujar, McDermott & McGough and David Wojnarowicz, will look at the sociopolitical context that these artists responded to, considering their reactions to matters such as the devastating AIDS Crisis, Reaganomics, the end of the Cold War and the meteoric rise of technology – all of which became headlines that drove Haring’s creative impulse.

NSU Art Museum is committed to continuously expanding its exhibitions, collection, and education outreach programs to better address the needs of Broward County’s diverse population, which includes the largest number of same-sex couples/households in the state of Florida. Using art as a catalyst, the program works to raise awareness among all populations in Broward of the social and political challenges of LGBTQ+ community, especially those in its vulnerable teen and senior populations.

Ariella Wolens serves as the Bryant-Taylor Curator at NSU Art Museum Fort Lauderdale, where she has mounted exhibitions including Confrontation: Keith Haring & Pierre Alechinsky, Art of Assemblage, Margarita Cano: 90 Years and The New Woman. Prior to joining NSU Art Museum Fort Lauderdale, she worked as Assistant Curator at the SCAD Museum of Art, where she presented exhibitions of artists such as Sanford Biggers, Christina Forrer, Rose B. Simpson, Paulina Ołowska and Wong Ping. She also led the curatorial organization of a major show on the legacy of Frederick Douglass entitled Embers of Freedom. Her writings have been featured in Art in America, Flash Art, Elephant, Gagosian Quarterly and Spike, among other publications. 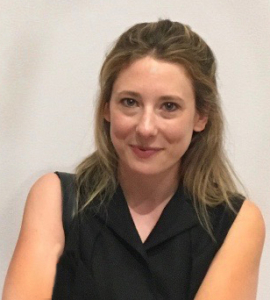 Treat Dad to Lunch at the Museum Cafe 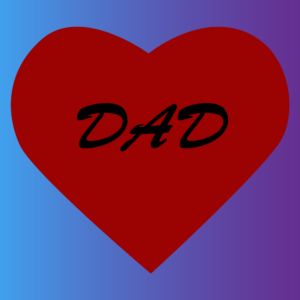 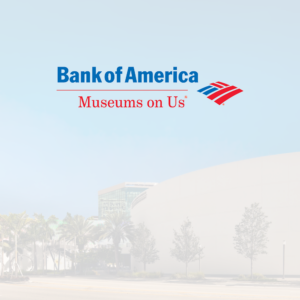 Museums on Us® July
Scroll to top